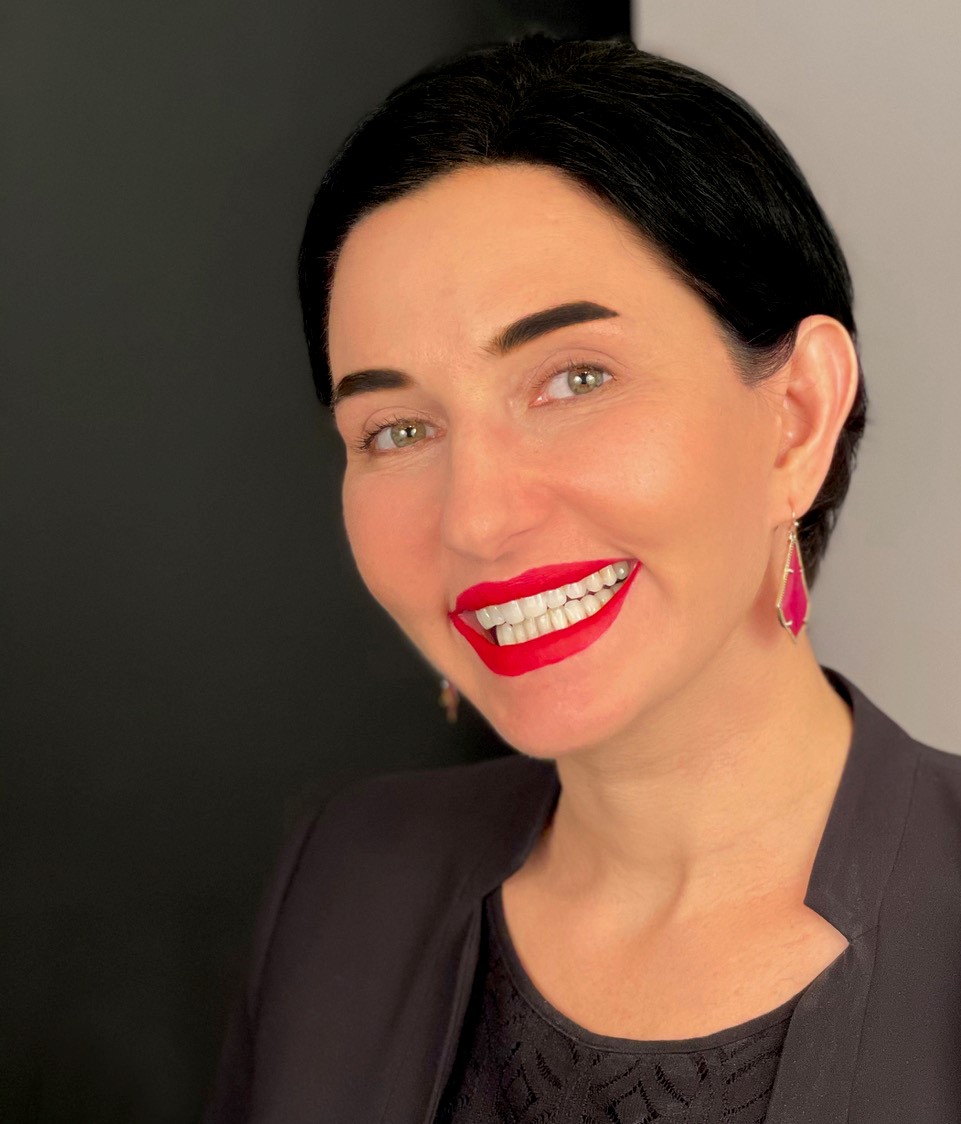 Eliza VanCort, a student of the arts and political science, the author of A WOMAN’S GUIDE TO CLAIMING SPACE: Stand Tall. Raise Your Voice. Be Heard. (Four of her former Cook House mentees are quoted in her book!) She is an advisory board member of the ​Performing Arts for Social Change and the creator of a highly regarded talk commissioned by MIT focused on mentorship and institutionalized racism. She is also the founder of The Actor's Workshop of Ithaca (AWI), ​Central New York's preeminent Meisner Technique acting studio. Having led a life that any Hollywood studio would immediately dismiss as being too-hard-to-believe, she has dedicated herself to empowering women of all experiences and backgrounds to claim space. VanCort, who joined the chorus of women fiercely proclaiming #MeToo - gave a 2018 TED talk on Women, Power and Revolutionizing Speech in which she shared her personal story and offered actionable, transformative tools for real change.